Advances in technology allow modern filmmakers the opportunity to globalize the filmmaking process, allowing them to more easily bring perspectives together from around the world.

Aleem Karmali, a writer, director, editor, producer and founder of Crescent Productions, shares his experiences creating documentaries that bring together voices from across the globe. His latest documentary, Thrown into Canada: The Settlement of Asian Refugees from Uganda, tells the story of the expulsion of Uganda’s Asian community in 1972, which was the first large-scale settlement of non-European refugees in Canadian history. Karmali will discuss the process of documentary filmmaking as well as sharing clips from his most recent film. 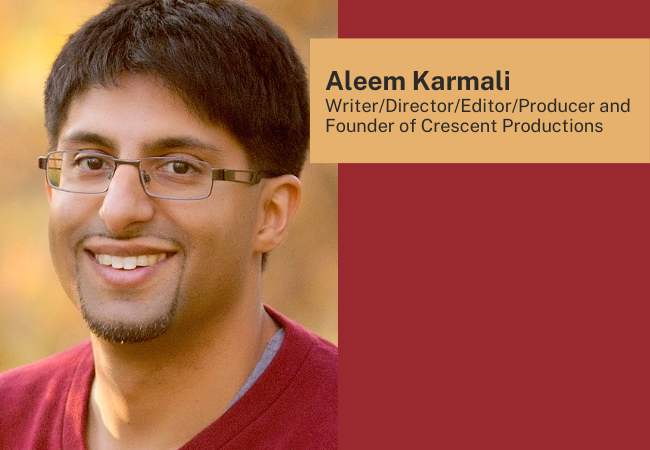 The Main Library is located in UpTown Waterloo, steps away from King St. It is home to the James J. Brown Auditorium, Board Room and Ellis Little Local History Room.